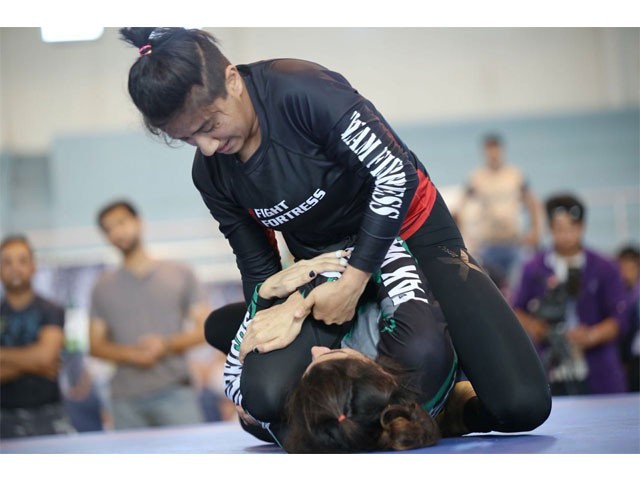 GILGIT: Mixed Martial Arts (MMA), a full-contact combat sport, is considered a men’s calling – that too of the most daring ones. But a young girl from a remote mountainous region of Pakistan defied all odds to KO her way into this dangerous sport. This is 21-year-old Anita Nisar, a shining MMA star.

But Anita’s story has more to it. She had a brush with death when she was just 14. Anita belongs to the Karimabad town of the scenic Hunza Valley of Gilgit-Baltistan. She was critically injured in a motorcycle accident seven years ago. She was pronounced dead by one doctor – but she proved him wrong. 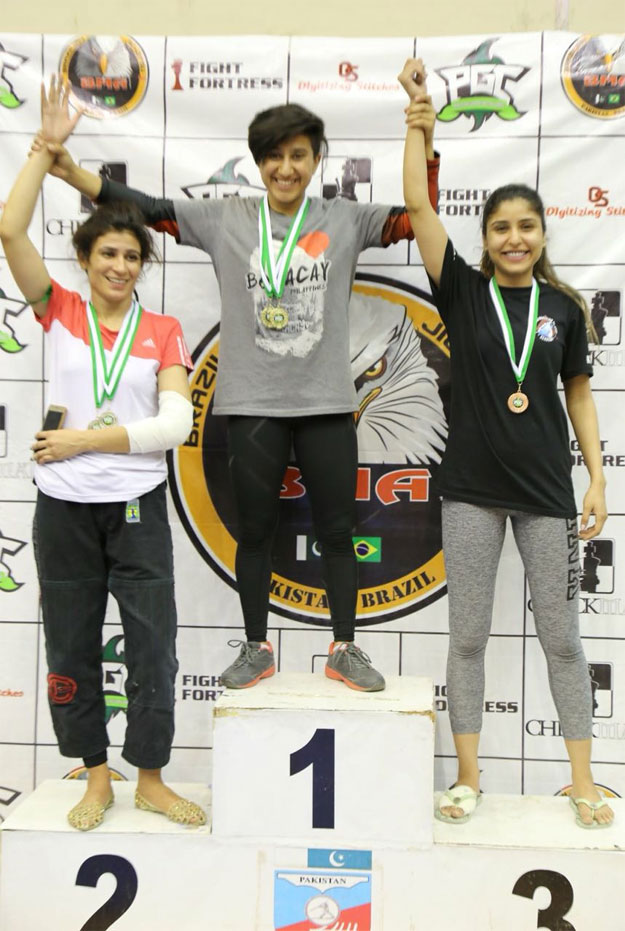 The close encounter with death filled her with new confidence. She learnt how to convert challenges into opportunities – something she proved at Pakistan Grappling Challenge at Islamabad Sports Complex. She won two gold medals and was declared the ‘Best Athlete’.Anita defeated three opponents from Lahore – two of them had their elbows dislocated in the cage. She became the first girl from G-B to win two gold medals in this tournament. “It’s a great feeling to have the art and skills,” Anita told The Express Tribune. “But it’s never a good feeling to injure your opponent.”

“Education is my priority but it will go side-by-side with my passion,” said Anita who wants to become World Champion in MMA. “I wanted to do something different, something special to prove that women can do anything that men can.”

Anita lives in Islamabad with her family, but in summers she visits her native town of Hunza, a remote idyllic valley where women setting new examples by excelling in all professions. 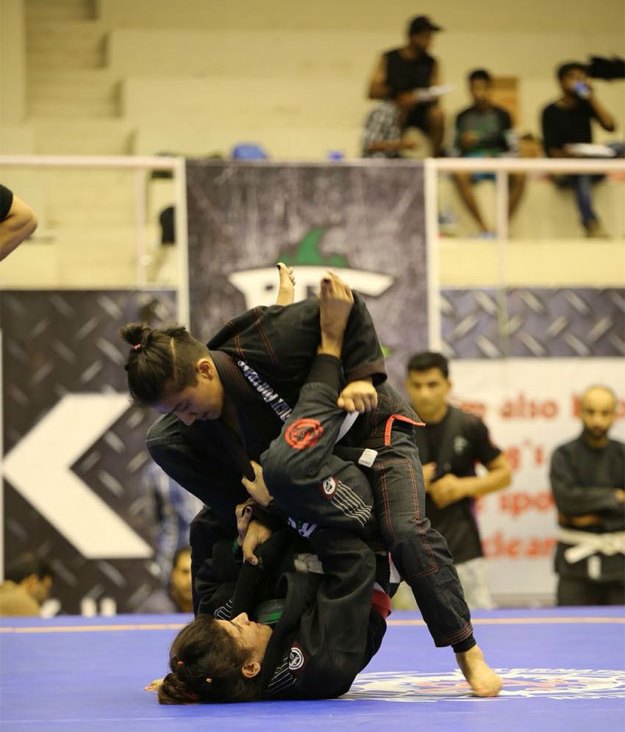 Anita practices up to seven hours a day in the gym – The Fight Fortress – where her brother Ali Sultan coaches her and 20 others in the combat sport. The facility is owned by Ehtisham Karim who has created an environment where men and women train together.

Ali says Anita is extraordinary and no girl in the country could challenge her in the ring. He is training his sister to beat anyone at international MMA events.

“MMA is a different sport where rules are flexible,” Ali told The Express Tribune by the phone. “You are free to use hands, elbows and feet to subdue your opponent,” he added. “This is precisely the reason it’s not popular, especially among Pakistani women. But Anita is an exception.