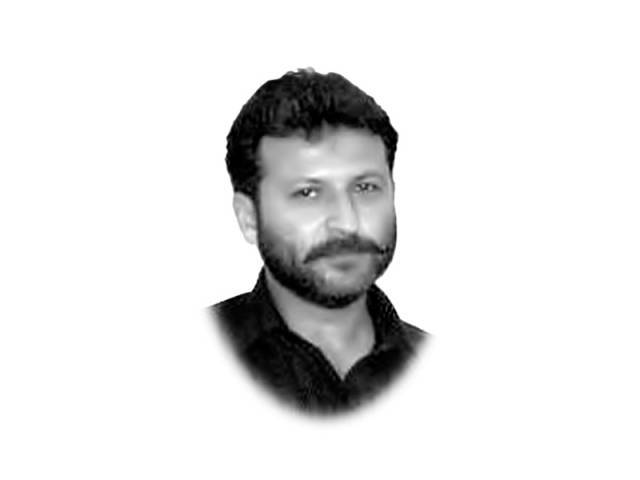 Internet is a basic requirement and no longer a luxury. In Gilgit-Baltistan it is provided by the Special Communication Organisation (SCO) — a public sector organisation working under the Ministry of IT and managed by the Pakistan army.

The SCO was established in 1976 to develop, operate and maintain telecom services in Azad Jammu and Kashmir and Gilgit-Baltistan. Let us acknowledge that the job was very well done by the SCO then, as fixing poles and laying the 2500-kilometre optic fibre cable network in the rugged, mountainous land of Gilgit-Baltistan was a feat almost next to impossible.

The telecommunication, coupled with the construction of the strategic Karakoram Highway, transformed lives in what is now Gilgit-Baltistan — a region bordering China, India, and Afghanistan.

The internet was introduced in Gilgit-Baltistan in early 2000 and the ensuing years saw various consumer-friendly packages from SCO. Subsequently, the Comsats — which was the only other internet provider then — had to opt out. The exit of Comsats meant the SCO monopolised the market of Gilgit-Baltistan. The lack of competition understandably had its own drawbacks. And ‘quality’ became its first casualty. The ‘hide and seek’ relationship between SCO and its customers continues to date.

In some areas of Gilgit, the capital city, customers continue to enjoy a good internet speed, but in others it is quite the opposite. The Gilgit press club and its surrounding areas had, until recently, a poor service that prompted journalists to hold demonstrations protesting the slow connectivity. Although the problem of the press club was sorted out, the problems of others weren’t. Those suffering from slow connectivity include, besides the general public, students, researchers and professionals in institutions such as banks or the Karakoram International University — the sole university in the region.

The SCO staff, dealing with complaints, more often than not, blame a ‘fibre break’ in areas like Naran, Kaghan for the slow connectivity. But it is generally believed that an outdated system and shortage of qualified staff at the SCO, besides excessive users, have aggravated the problem. Whatever the reason, the fact is that the problem continues to haunt the subscribers.

In the absence of services such as 3G and 4G, it is all the more important for the SCO to upgrade its services to justify its presence in a region that is strategically important.

In addition to this, the organisation also needs to activate its media personnel (who appear to be clueless about journalists and their hardships), to make sure that the good work done by the organisation doesn’t go unnoticed.

Next article Indian interest in Gilgit-Baltistan